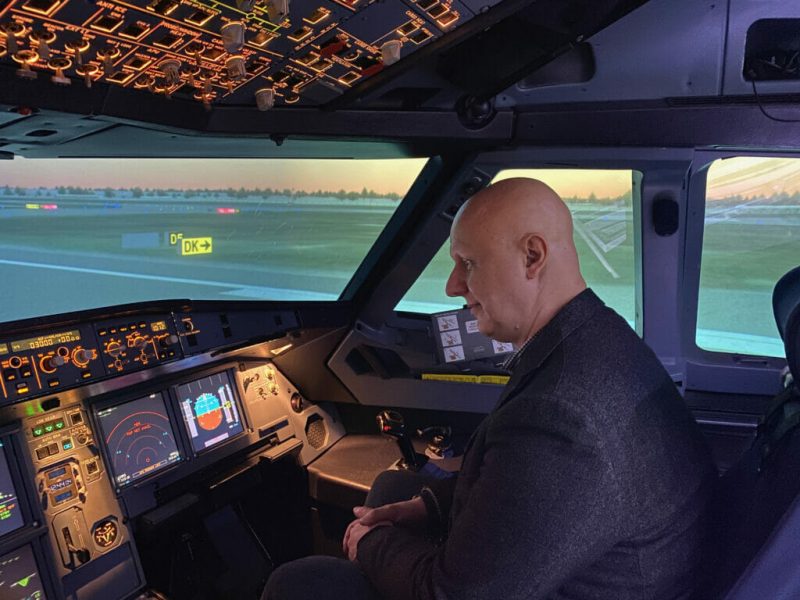 He is considered one of the most significant Italian composers of our time. His award-winning music has been performed by world-class orchestras. In 2016 he was named Chevalier des Arts et des Lettres by the French Ministry of Culture.
Discover >