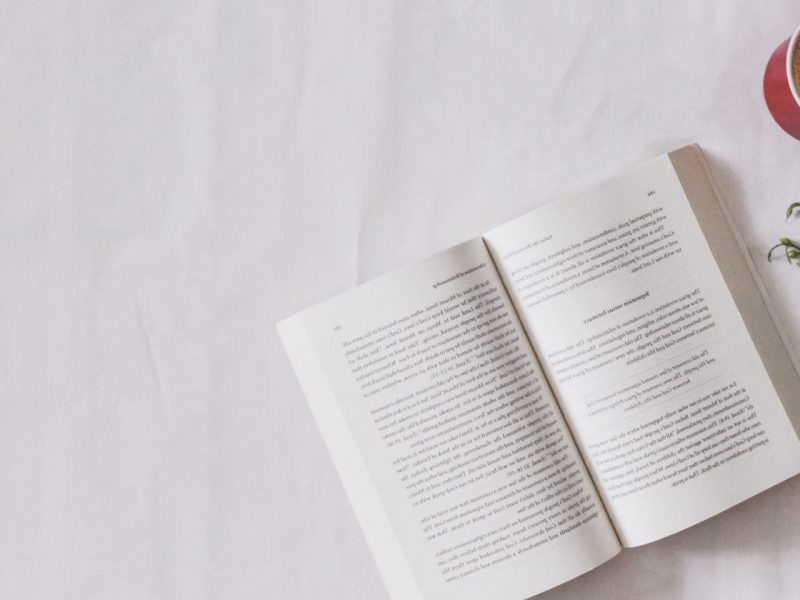 An evening with award-winning novelist Andrea Bajani The New York Times called If you Kept a Record of Sins “an astonishing novel.” For the Publishers Weekly “Bajani brings the full weight of his qualities as a poet, journalist, and professor of European Studies to bear, revealing in finely wrought prose…
Discover >

Dante’s Paradiso: an allegory telling of Dante’s journey through Heaven guided by Beatrice and St. Bernard of Clairvaux